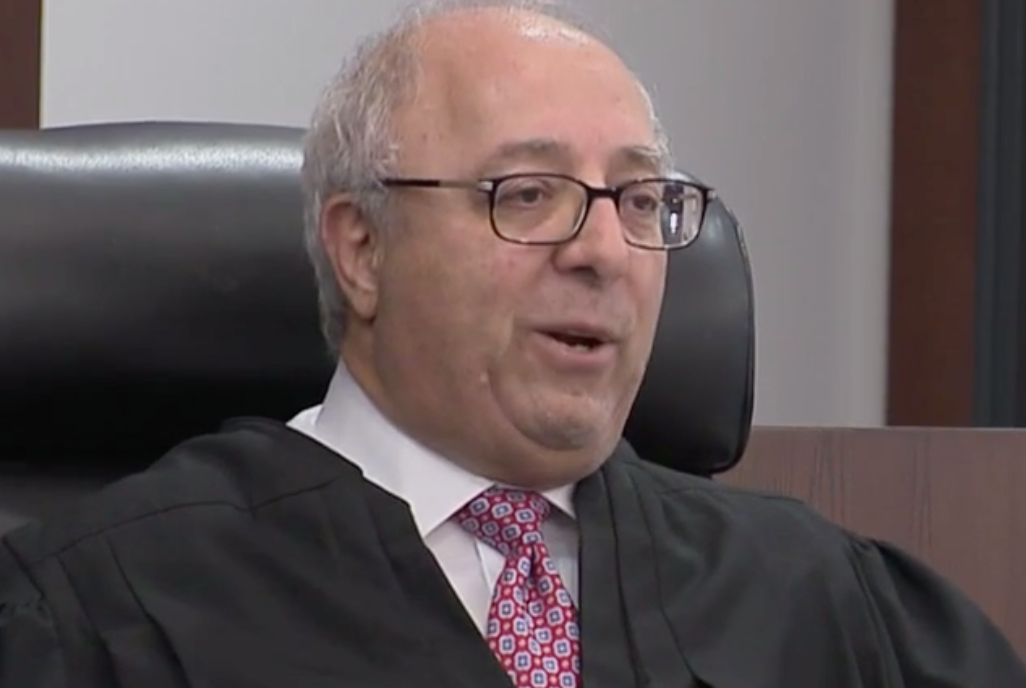 His last day will be Nov. 9, reports WJRT of Flint and other media.

Gov. Gretchen Whitmer will replace the judge appointed by Gov. John Engler in 1998.

Grace Ketzner says the judge harassed her from June to October 2021 while she worked for him as an intern, the station reports.

“He told me he would not be able to control himself, if he was in dark room with me. ... When I didn’t respond to these sorts of messages or engage in conversation, the next day I wouldn’t be included in certain meetings.”

She filed a complaint with MSU last November and another with the state Judicial Tenure Commission when she learned that the judge would be an adjunct professorn teaching one of her courses, and notified MSU.

'The Week That Was:' Are Michigan Races All About Abortion and Trump? Plus, a Detroit Coney Update.