For the first time since last fall's Oxford High School shooting, a local firearms dealer is being sued for what an injured student's parents say was negligence in selling the handgun used. 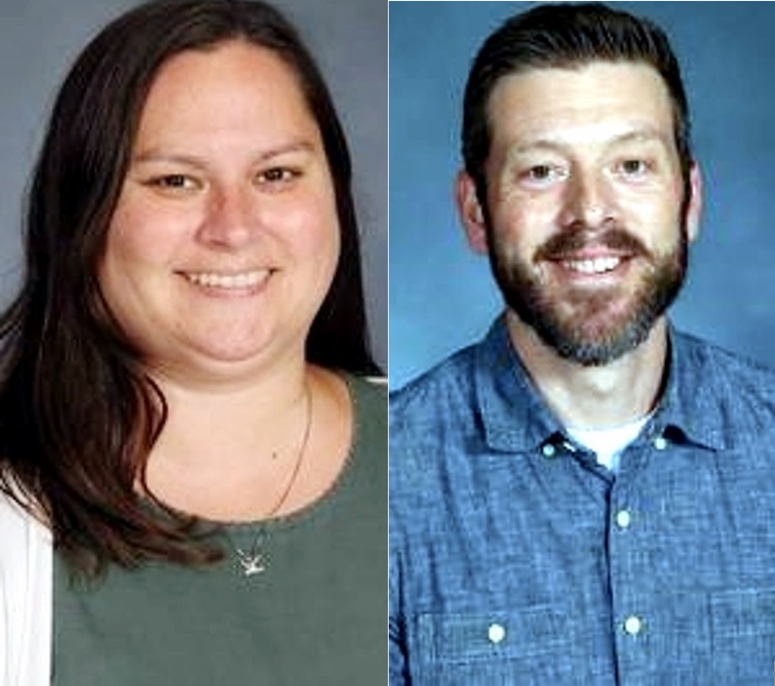 Acme Shooting Goods is accused of not adequately preventing James Crumbley from buying a 9mm Sig Sauer SP 2022 pistol for his 15-year-old son Ethan four days before the gunfire that killed four schoolmates. The federal lawsuit claims the transaction, as Ethan stood alongside his dad, was an illegal "straw purchase" because teens under 18 can't possess a handgun in Michigan.

"Because they didn’t follow the rules, a tragedy occurred and that's why where here," Southfield lawyer Matthew Turner, representing Mary and Matthew Mueller, tells Fox 2 News.

"There’s no allegations they [the gun sellers] had any idea that he was going to carry out the shooting," the attorney said. "But the law is very clear that you can't sell a gun to a minor."

The Free Press has details:

The suit, filed Tuesday in federal court, also names the Oxford School District as a defendant. The student in the suit was a freshman when the shooting happened. He suffered a gunshot wound through his hand and face.

A law firm associated with Brady United, a Washington, D.C.-based  anti-gun violence organization, filed the suit on behalf of the student's family. ...

Brady has been successful in similar suits in Missouri and Washington, D.C. ... "This immediately caught our attention as a suit where we saw that there would be liability against the gun dealer for their role in arming the shooter," [attorney Erin] Davis said. ...

According to remarks made by Oakland County Prosecutor Karen McDonald in December, ... a store employee confirmed Ethan Crumbley was with his father as he made the purchase.

The Muellers' filing says their 14-year-old son has had surgery for Nov. 30 shooting injuries on his face, jaw and teeth, according to the Freep.

He is also still receiving counseling for the trauma caused by the shooting and its aftermath.

The parents, married since 2004, are Oxford Middle School teachers who joined the district in 2020. She teaches eight-grade science and he is a special education specialist.

Juror in Whitmer kidnap retrial says her daughter-in-law 'got high' with defendant, is seated anyway