After a hole opened in one Detroit freepass walkway this month, plunging a man walking to a baseball game to the grassy shoulder below, the Michigan Department of Transportation is playing it safe with another. 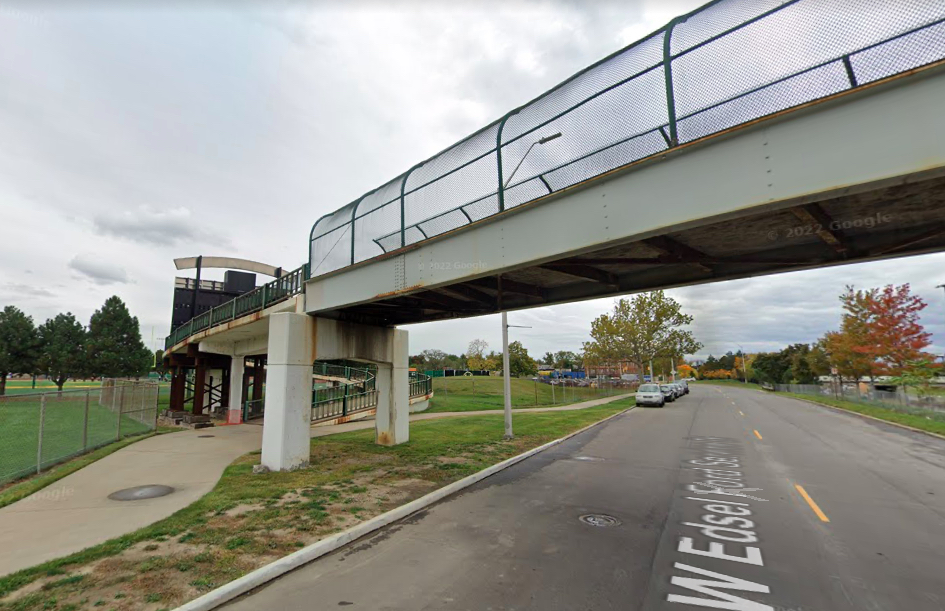 Some of the city's pedestrian bridges are a focus of concern after a walker fell through one May 9. (Photo: Google)

The decision to close the bridge near Wayne State University was made following a determination by inspectors who checked the Brooklyn pedestrian bridge over Interstate 94, near the Lodge Freeway, the department said in a statement.

"Previous patches performed on the bridge deck, the walking surface, need replacement," according to the release. "The deck repairs must be done before it can be reopened."

The Brooklyn pedestrian bridge over Interstate 94 is expected to reopen on July 1, MDOT said. Until then, pedestrians can use Trumbull Avenue, west of the bridge.

MDOT said it is checking all pedestrian bridges in the city that were rated poor in their latest inspections.