Twice-monthly health columns are written by a practicing cardiologist, clinical professor at Wayne State University School of Medicine and founder of the Kahn Center for Cardiac Longevity in Bingham Farms. He's an author and has appeared on national TV, including "Dr. Oz" and "The Doctors Show."

"You can’t stop getting older, but you don't have to get old," actor George Burns said. Considering he lived to 100 and was active until just before his 1996 death, his words have impact.

Scientific efforts to understanding aging are robust, and significant amounts of money are spent on researching strategies to delay or reverse the damage aging creates.

You can take steps now to minimize aging in your body and have a stronger shot at a long, healthy lifespan. It's important to understand what inflammation is and how it relates to aging (sometimes called inflammaging).

Inflammation is a complex process in which our cells and body chemistry fight infections and other threats that can be activated acutely or long-term. While inflammation can protect our health when it’s an acute response like a bug bite or infection, chronic inflammation is a different story.

Many medical conditions are caused by the chronic activation of inflammatory pathways. These include asthma, acne, celiac disease, rheumatoid arthritis and even atherosclerosis of heart arteries (deposition of plaques of fatty material on their inner walls).

You want to do everything you can to avoid increased levels of chronic inflammation. The ability to measure inflammatory status in blood tests has advanced greatly. Patients in my preventive clinic get half a dozen tests, such as a high-sensitivity C-reactive protein (hs-CRP) check to assess inflammation. 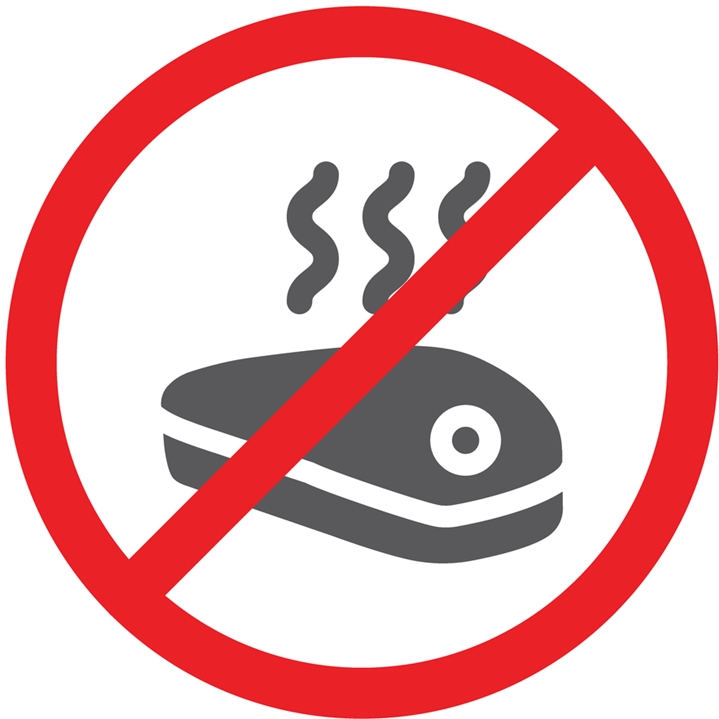 More than half of our immune defenses are in our gastrointestinal tract, where they monitor what we eat. Foods can be inflammatory and initiate a chronic response if eaten over and over, and other foods can be anti-inflammatory.

Meat can sustain inflammation and promote aging. I’ve found that the data favors that meat is a source of inflammaging you might want to avoid. Here's why:

♦ Meat elevates inflammation and hs-CRP (high-sensitivity C-reactive protein). Elevations of this protein pedict the development of serious illness, including cardiovascular disease. Multiple studies have found that, even after correcting for confounding factors (unmeasured variables), meat consumption associates with increased hs-CRP.

♦ Meat causes insulin resistance. Aging may progress from the development of insulin resistance, alsop called pre-diabetes. Scientists looked at how eating certain foods affects the release of insulin. Surprisingly, some protein-rich and fat-rich meats induced as much insulin secretion as did some carbohydrate-rich foods (e.g., beef was equal to brown rice). 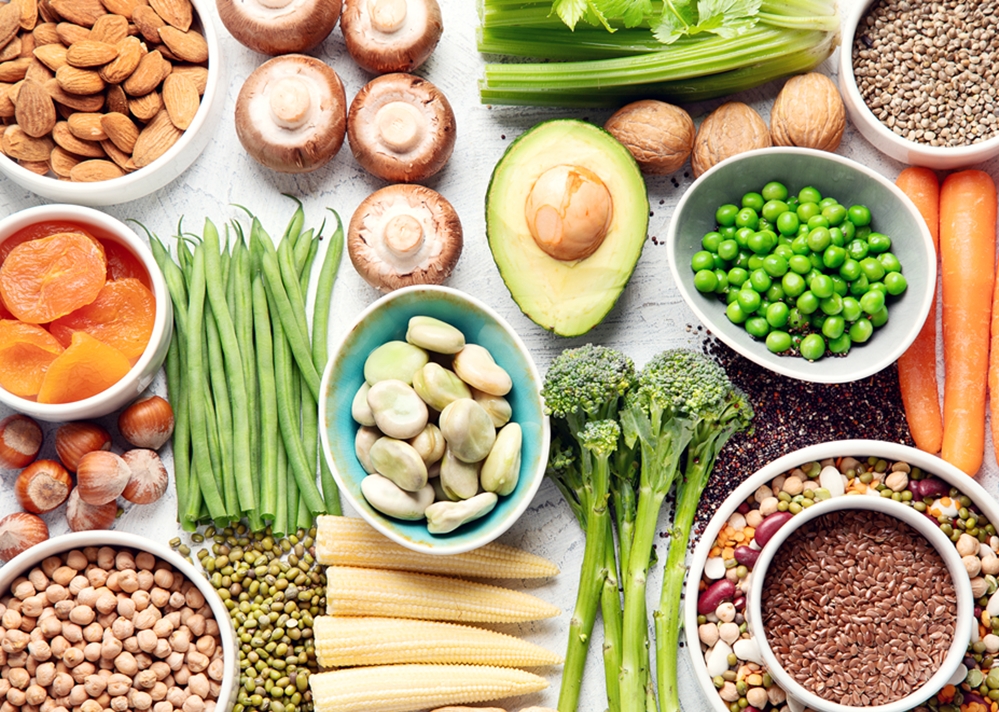 ♦ Meat contains Advanced Glycation End-Products (AGEs), which are naturally occurring compounds in food that can be increased by cooking on dry heat, such as on a grill. AGEs are  associated with brain inflammation, diabetes, heart disease and cancer. Levels of AGEs found in meat are many multiples higher than in any fruit or vegetable.
The double-meaning of the chemical shorthand AGE is apt, as increased levels of AGEs lead to premature aging and are best avoided by skipping meat entirely.

A scientific review article stated: "One of the most consistent epidemiological associations between diet and human disease risk is the impact of red meat consumption (beef, pork and lamb, particularly in processed forms)."

While the quality of meat such as grain or grass-fed may have a small impact on inflammation in limited studies, meats of all types will favor inflammation and aging.

Of course, no matter what you choose to eat, fill as much of your plate as possible with the most proven inflammation-fighters and anti-agers around: beans, peas, lentils, fruits and all the other brightly colored whole plant foods. Just eat a huge salad every day to start. 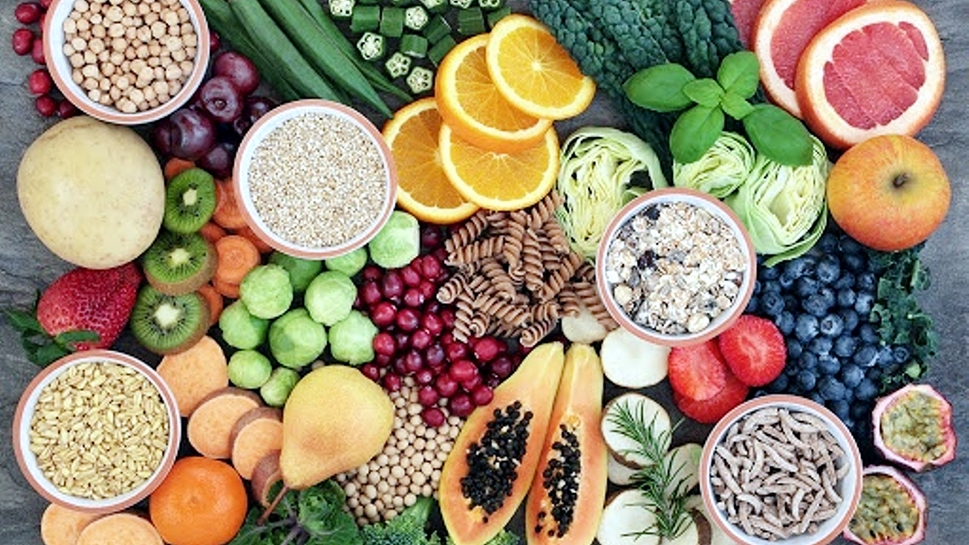