'Detroit Digest:' See why Miller's Bar burgers in Dearborn stand the test of time -- since 1941 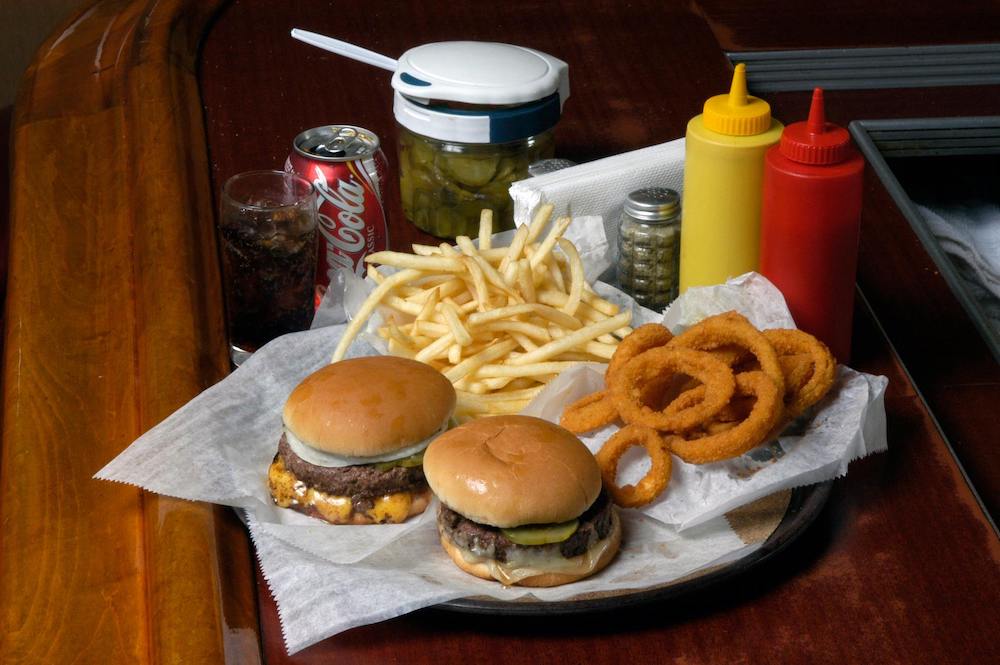 Alan Richman. a food correspondent for GQ magazine, last decade traveled 23,750 miles to look for America's best burgers. He finally came up with the Top 20, and Miller's Bar at 23700 Michigan Ave. in Dearborn made the list.

Richman ended up ordering three burgers, one of them rare, which he described as "sensational." He liked the others as well. 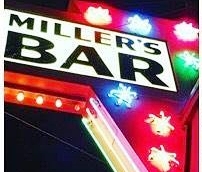 Since 1941, they've been flipping the famous burgers that have attracted notables like Hillary Clinton, who stopped in during the 2016 presidential campaign. Last October, media reports said the owners were looking to sell and retire. So far, they're still there.

Carlos Parisi, host of "Detroit Digest," stopped by for a classic cheeseburger and fries. He also dug into a tuna melt, grilled cheese and onion rings, as described in the 10-minute video below.