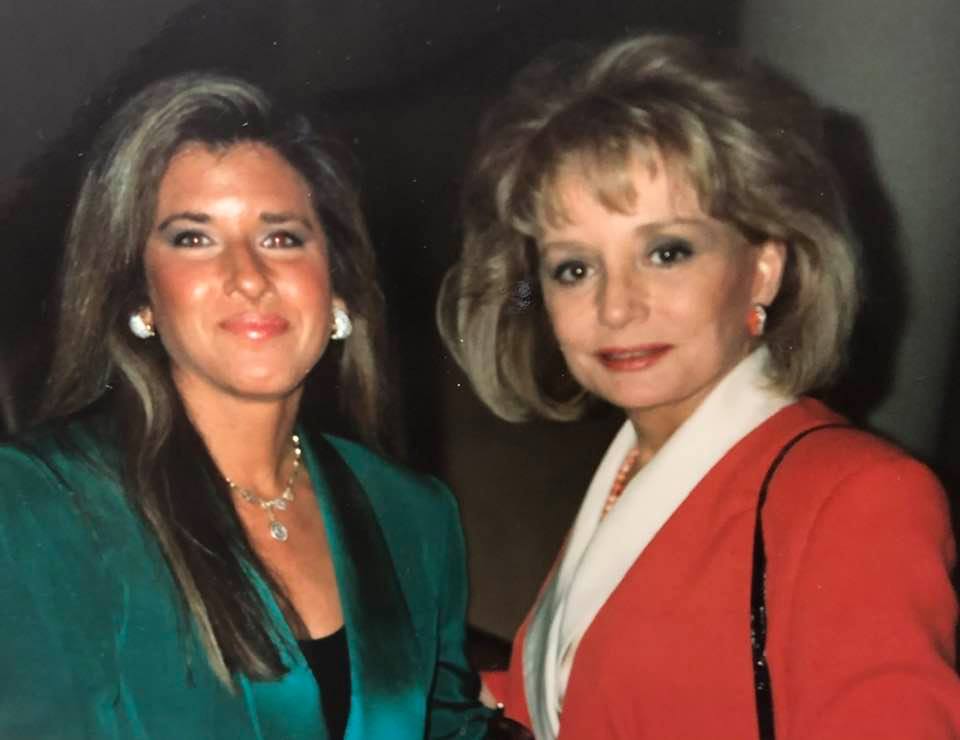 She's also the author of six books including: "The Queen Next Door: Aretha Franklin, An Intimate Portrait."

She spoke to Deadline Detroit recently about her experience with celebrities and her career.

► Support our reporting by becoming a Deadline Detroit member for as little as $3 per month. 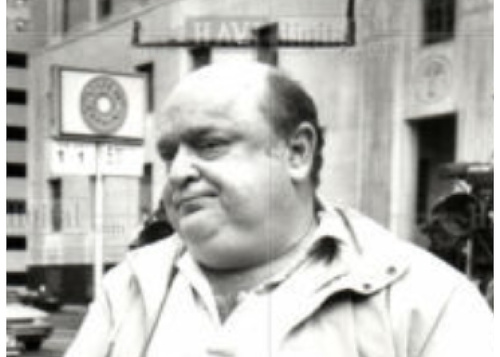 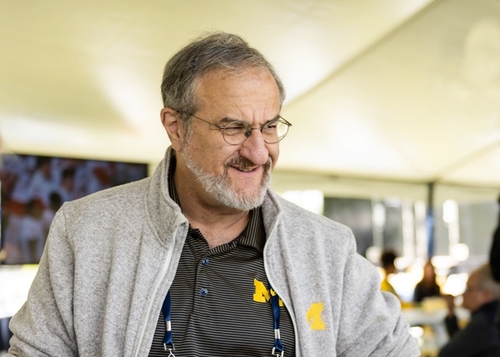